Jordi Baños-Rovira, Head of Budget Policy of the Catalan Government 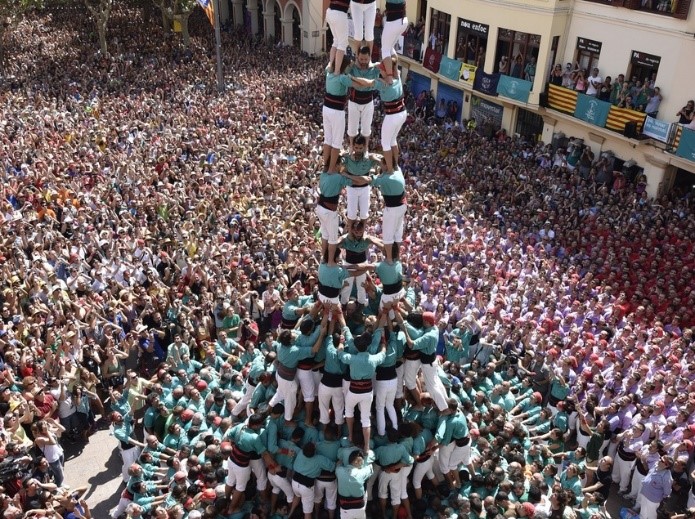 Catalonia is a state/region located in the north east of Spain, with a population of 7.7 million inhabitants and a GDP of 236 billion euros. It is a highly developed region with a diversified and open economy, where population and activity is concentrated in the metropolitan area of Barcelona. The Government of Catalonia has a wide range of public policy competences, including healthcare, education, public transportation and social protection, with a budget of 34 billion euros and 247,119 employees.

With the aim to provide a robust diagnosis of its budgetary system and to improve the design of its current reform process, the Catalan Government has conducted a partial PEFA self-assessment (covering 16 indicators and 42 dimensions). The assessment has used the recent guidance for subnational governments and has been conducted by officials of the Department of Economy and Finance. The whole assessment process started on November 2020 and ended with the publication of the final report on June 2021. There have been different rounds of internal review as well as external review conducted by two academic experts and the PEFA Secretariat. 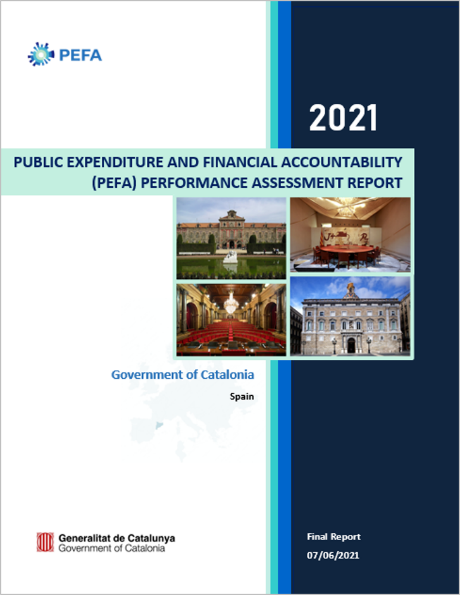 On the one hand, main detected strong points has been:

While in terms of weaknesses, the PEFA assessment has made possible to identify the following:

Identified weaknesses have been the basis to design the corresponding improvement actions.

Definition of expenditure ceilings after the budget proposal phase

The assessment has helped to identify the main strengths and weaknesses of the Catalan budget system, providing a complete and robust diagnosis and becoming helpful to design and plan the forthcoming budget reform steps. In addition, conducting internally the PEFA assessment has helped to save time and costs, primarily has contributed to a greater staff involvement, with an improved knowledge and understanding of the recommended practices and the existing weaknesses and by assuring a higher ownership of the planned reform actions.

Detected weaknesses with the PEFA assessment helped to Directorate-General of Budget to identify the desired higher-level practices and provide the basis for defining a list of 35 reform actions to be prioritized and planned to be implemented in a medium-term horizon. In addition, this list of reform actions has been very timely, as it has served to be presented and discussed following the entry of a new government team and to be prioritized and included in the new strategic planning of the Department of Economy and Finance. 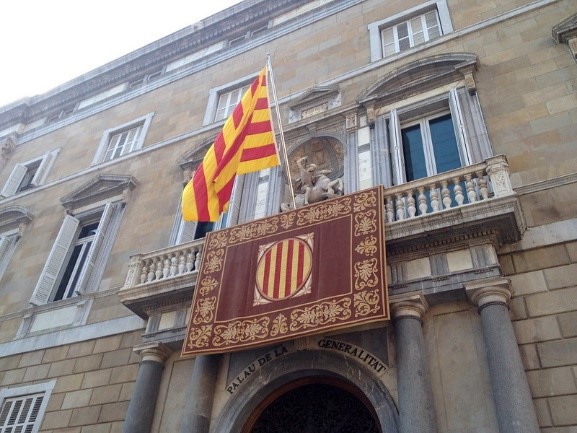 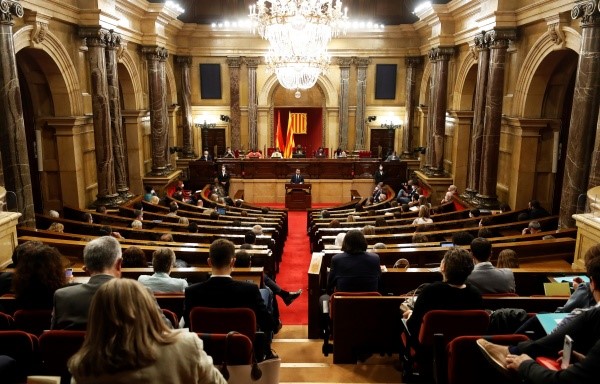 Reform actions will be implemented during the 2021-2024 period and in order to track its progress and effectiveness, a new PEFA assessment for the Catalan Government is intended for 2025.

Anna Tarrach, Budget Director of the Catalan Government highlighted that “PEFA assessment has provided us a roadmap to reinforce our strengths and to manage our weaknesses to overcome them” 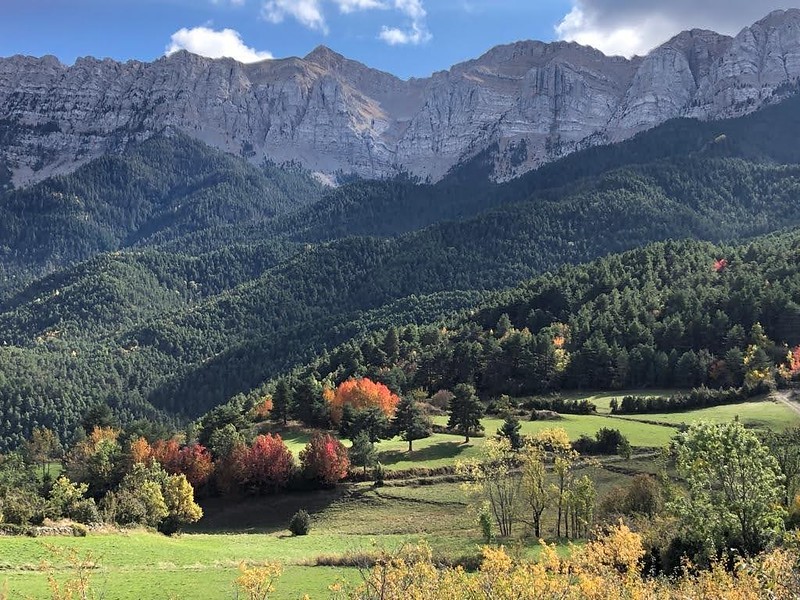 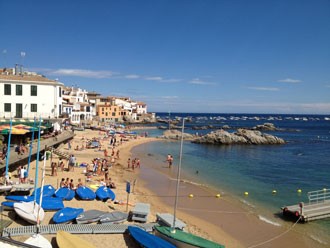