Bhutan Leverages PEFA to Leap Forward on the PFM Reforms 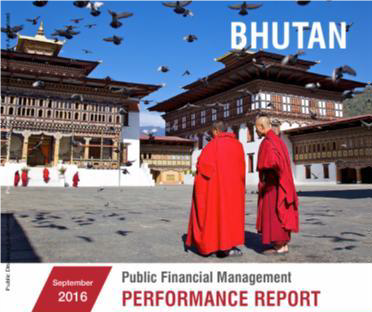 “Bhutan leverages PEFA to leap forward on the PFM Reforms”

by Sonam Tobgyel, Department of Public Accounts, Ministry of Finance

Bhutan has a very strong commitment for Good Governance. Good Governance is one of the four pillars of the Gross National Happiness (GNH) Index and one of the nine domains within the same index. Improving governance and accountability is one of the main agendas of the Royal Government of Bhutan (RGoB) and Strengthening Public Financial Management (PFM) is a key element of good governance. Thus, it is imperative that the public financial management is continuously strengthened. Towards this objective, RGoB has used the Public Expenditure and Financial Accountability (PEFA) Assessment, which involve evidence-based measurements of country’s Public Financial management (PFM) system to provide a scorecard of performance against various indicators to embark on an organized and well-sequenced reform strategy. Bhutan has undertaken various reforms measures in the field of PFM even before the PEFA Assessment. However, it was after the PEFA Assessments of 2010 and 2016 that Bhutan could leap forward on the PFM Reforms in a more structured and sequenced way with noticeable progress and improvements. 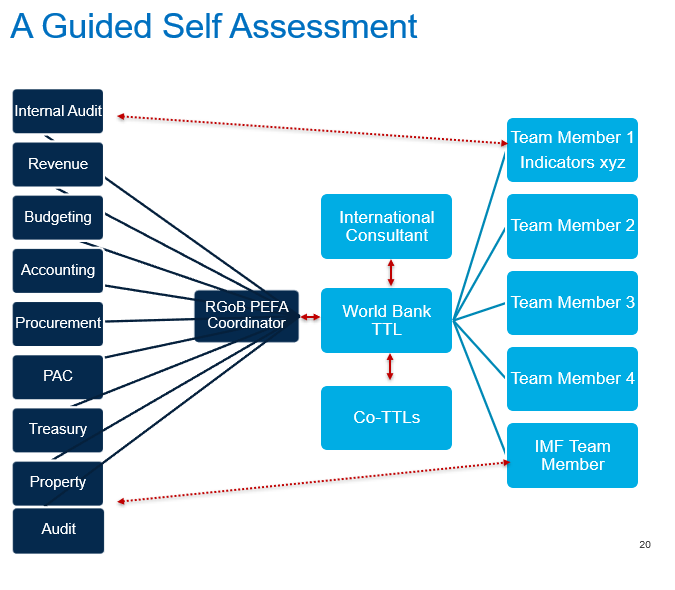 A guided self-assessment approach. PEFA Assessment 2016 was carried out under the approach of full ownership by RGoB with self-assessment by its officials, and technical support from World Bank (WB) and International Monetary Fund (IMF). For this, the RGoB has identified designated focal person for each performance indicator and nodal person for inter-departmental coordination. Based on the PEFA framework and the questionnaires provided by the World Bank Task Team Leader and the International Expert, these focal persons carried out the assessments. The assessment findings, along with the necessary evidences are shared with their counterparts in the World Bank and International Monetary Fund for review, validation and comments, if any. Thus, the assessment was finalized with full consensus between the RGoB officials and the officials from WB, IMF and the PEFA Experts/Consultants. One of the important factors for the successful assessment is the commitment and support from the highest level in the Government and an acceptance on the need for international validation of the assessments to have the credibility of the findings. This exercise has helped the Government to measure the progress made since its last assessment of 2010 and focus on reform areas where the government has still scored low. This has also helped in building confidence and reliability on government PFM system by development partners and foster closer coordination amongst the development partners in supporting the PFM reforms in the country.

The Royal Government of Bhutan is fully committed to continue pursuing reforms in PFM viz. (a) development of Chart of Accounts (CoA) which is possibly the most critical element of a well-functioning PFM system; (b) adoption of Treasury Single Account (TSA) and discontinuing the existing Letter of Credit (LC) system. Over the years, the PFM system has undergone sea change from manual to the present web-based online system called electronic Public Expenditure Management System (e-PEMS). This enables much tighter expenditure control and enables timely and efficient reporting with reliable report generating capacity; (c) development of Integrated Financial Management Information System (IFMIS) to secure integration and communication amongst various PFM information systems; (d) adoption of cash-basis International Public Sector Accounting Standards (IPSAS) reporting which would enhance the quality and transparency of its financial statements  and (e) carry out  next PEFA assessment to review and assess progress made since last PEFA assessment in 2016 and chalk out plan and strategies for future. 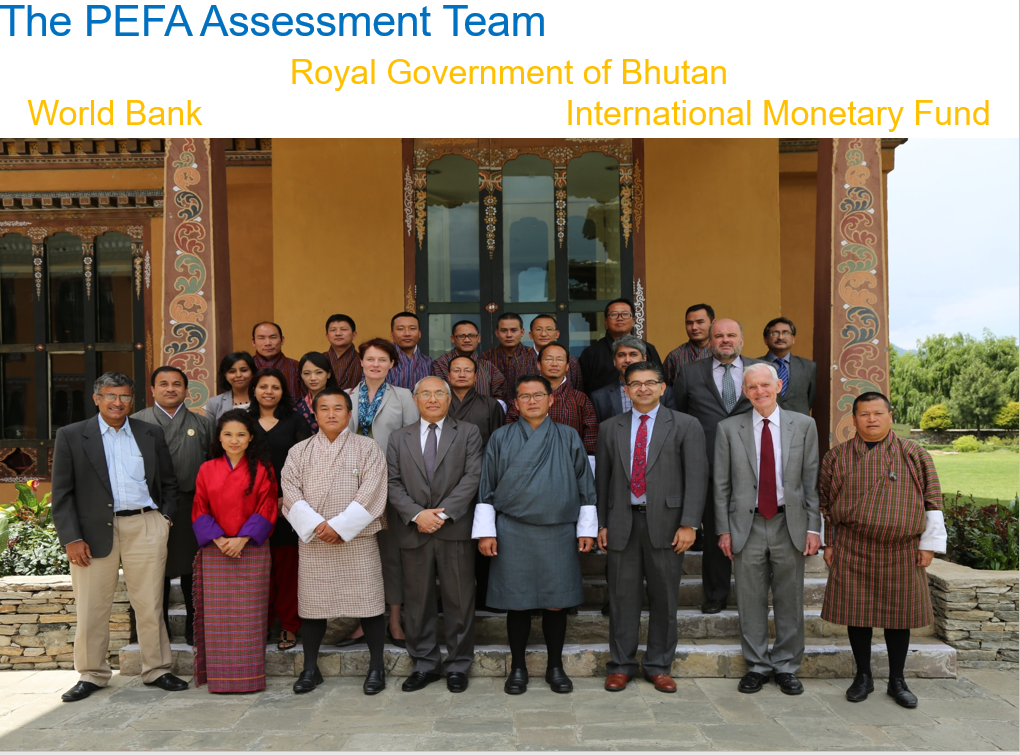