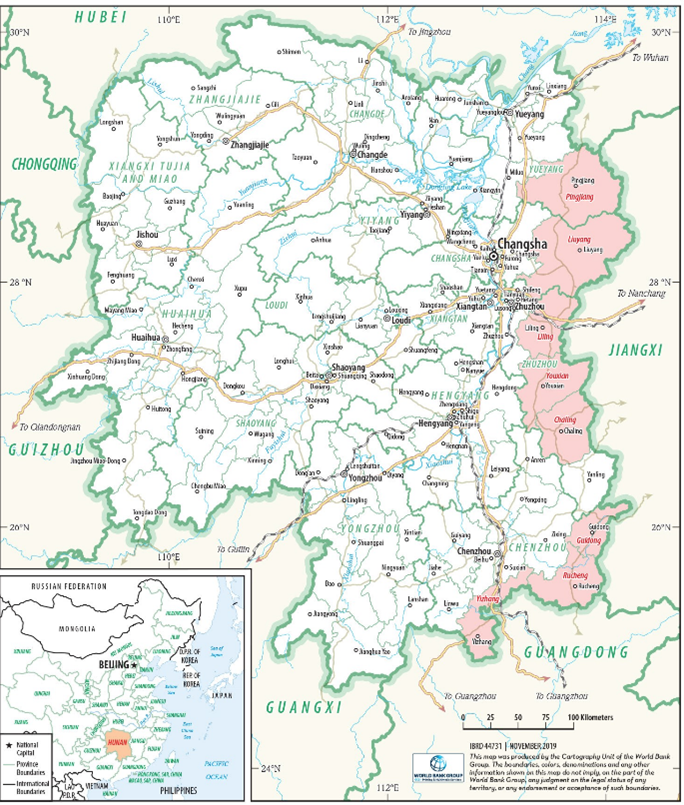 The subnational PEFA assessments of eight counties in Hunan province of China were carried out from November 2019 to November 2020, spanning  over the COVID-19 lockdown period. This is the first PEFA assessment in China, and among the first batch of countries that adopted the new 2020 Subnational PEFA Framework.  While the assessment was led by the World Bank staff, it relied heavily on local assessors at the request of the Hunan provincial governments with an aim to build local expertise and assessment capacity so that the assessment can be rolled out to the rest of the province later.  To mitigate the risk of lack of experience and knowledge in PEFA assessment, intensive training was provided for local assessors with strong advisory support from PEFA Secretariat.  The process was divided in two phases: two counties were covered in the first phase with on-site advisory support from PEFA Secretariat specialists; and the remaining six counties were covered in the second phase by local assessors remotely due to the travel restrictions of pandemic.  To address concern about assessment credibility and quality, the Bank team made an upfront agreement with the provincial government that all eight county’s assessment reports shall be evidence-based and receive accreditation from the PEFA Secretariat in addition to peer review process. 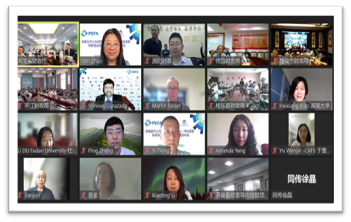 The findings of the PEFA assessments were presented by Ms. Zhao Min, Task-team leader and Senior Economist of the World Bank.

The assessments have revealed that the county PFM system performs adequately, given the context their budgets operate in, however there is considerable scope for improvement. The main strengths of the PFM system across the counties relates to the budget reporting and control systems.   Counties show strong compliance with budget preparation rules and financial data is accurately recorded and reported.  Building on the assessment, a series of detailed policy recommendations for improvements are provided. The priorities are:

The assessment results provide a baseline against which future development of county governments’ PFM systems will be measured. All eight counties have developed a three-year fiscal reform action plan and established a reform leading group headed by county mayors and coordination office.  The province will conduct another round of PEFA assessments of eight counties to check their PFM improvement three years later.

The assessment results have informed the design of the PforR operation, and it in turn locked in the PFM reform in Hunan and will provide implementation support to Hunan and 8 pilot counties.  Click on the image below to access the assessments: 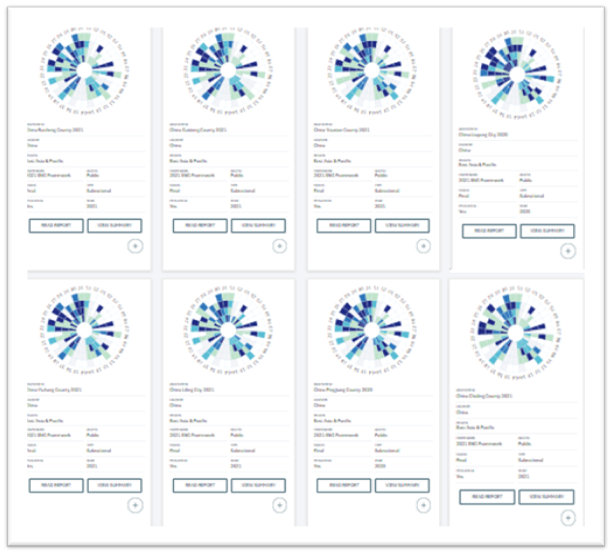