First Agile PEFA Report Published by the Government of Tonga 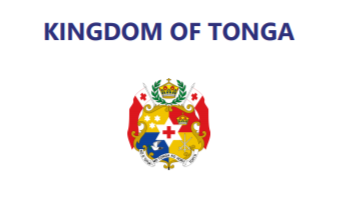 The PEFA Secretariat has recently been working on the development of a more streamlined approach to the PEFA process and PEFA report format known as AgilePEFA.  The Secretariat has reviewed current PEFA processes, reporting and guidance to identify potential efficiencies in the time and resources required to undertake an assessment and prepare a PEFA report while still applying, and maintaining the integrity of, the existing PEFA 2016 methodology, including indicator set, calibration and scoring.  The approach focusses on streamlining two components of the Secretariat’s PEFA guidance – the PEFA report format, and the ‘ten steps’ PEFA assessment cycle and accompanying recommended timeframe. 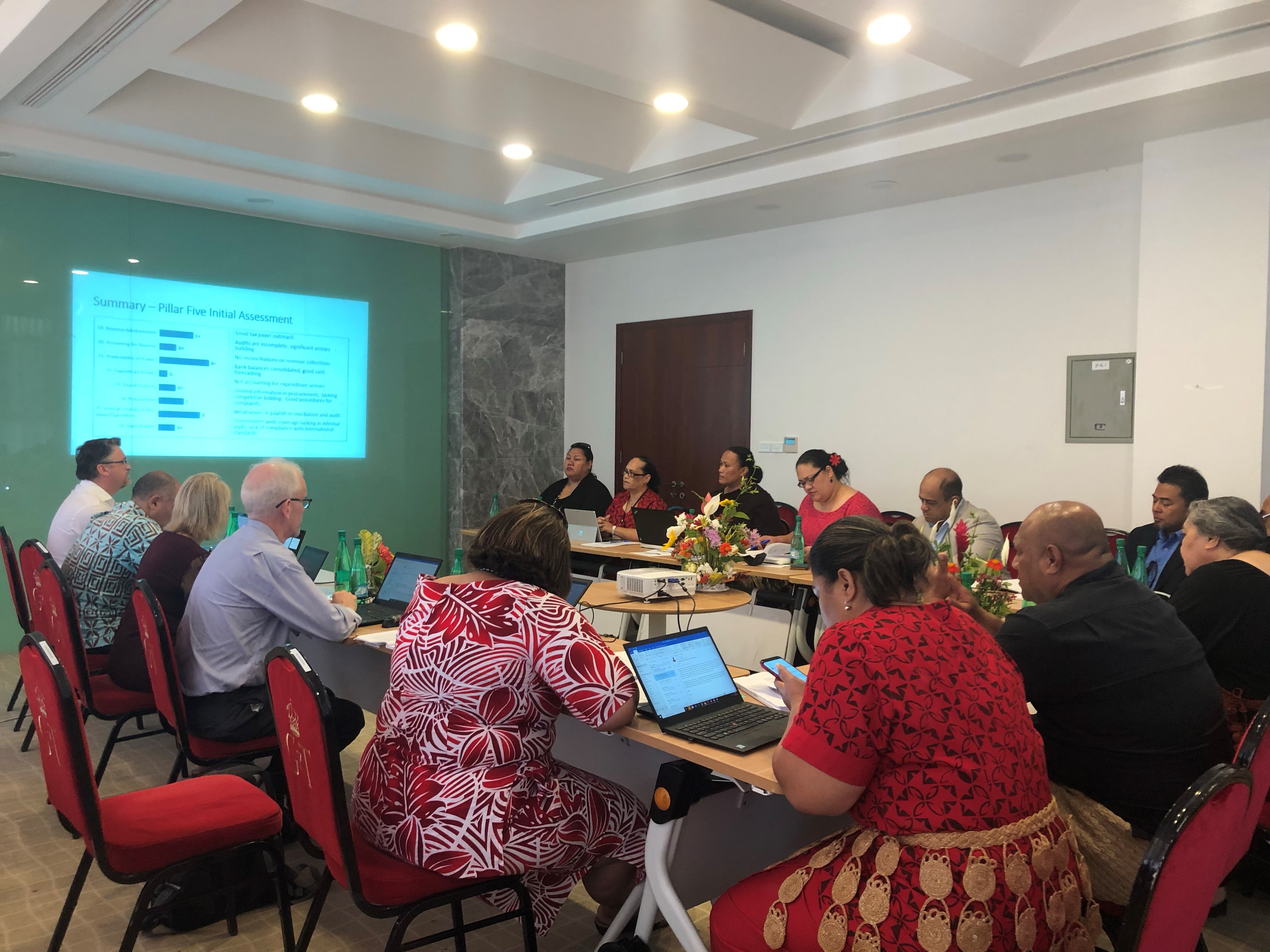 The AgilePEFA approach incorporates a reduced recommended timeframe, simplified concept note format, revised data collection template, and a simplified, but more rigorous evidence-based, PEFA report format. The aim is to reduce both the time and costs of a PEFA assessment.

The AgilePEFA methodology was piloted for the first time in Kingdom of Tonga in November 2019 and the resulting PEFA Tonga report published by the Government of Tonga and on the PEFA website.  The Tonga assessment team included the Tongan Ministry of Finance and PEFA Secretariat and was led by the IMF’s Pacific Technical Assistance Center (PFTAC).  A concept note for the assessment was submitted to government on October 26, 2019.  The assessment field work was undertaken during a two-week mission between November 11-22, together with a parallel PEFA gender-responsive PFM pilot assessment.  In accordance with the AgilePEFA approach, the assessment findings and a completed draft PEFA report were presented to the Government of Tonga at the conclusion of the mission, together with the PEFA gender responsive PFM assessment.  Following the PEFA Check quality assurance process, the report was completed and approved by the Government on January 14, 2020 and subsequently published on March 5, 2020. 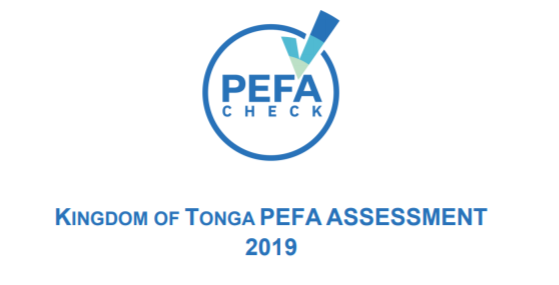 So, what did we learn from this pilot?  Firstly, it is possible, in the right circumstances, to undertake the PEFA assessment fieldwork and prepare a draft PEFA report within a two-week mission.  It is also possible to undertake complete a PEFA assessment, and publish a PEFA report, within three months of submitting the concept note.  But as with any PEFA assessment, the involvement and support of the Government is critical in meeting that timeframe.   Strong government commitment, availability of key data prior to commencement of the mission, good pre-planning and time management, and a highly competent assessment team are required for this to be possible.  For the pilot, the Government of Tonga was fully supportive of the agile approach, from its early approval of the concept note (using the new format), to providing data and facilitating meetings in a timely manner.  Based on a revised AgilePEFA checklist developed by the PEFA Secretariat, a significant amount of data was collected by government officials and submitted to the assessment team several weeks before the field work commenced, enabling assessment team members to undertake pre-mission analysis and highlight any gaps in data or follow-up questions at a very early stage.

While the agile PEFA report is much simpler, the evidence requirements, mainly in the form of tables based on the specific requirements of each indicator and dimension, are, in fact, more rigorous.  This improves both the quality of, and confidence, of the findings presented in the report, as well as facilitating independent verification by others.

AgilePEFA has been designed to facilitate smaller assessment teams and completion of a draft report for submission to the government and peer reviewers at the end of the field work.  Based on the Tongan experience, savings in time and resources of at least 20-30% should be possible with AgilePEFA, in the right circumstances and with appropriate and essential pre-assessment planning.

The Secretariat is now planning to pilot AgilePEFA in several more countries in 2020 and possibly 2021.  We will also be developing comprehensive guidance materials.

Tonga was also the 9th pilot for the PEFA program’s new PEFA gender responsive PFM framework .  Again, the level of cooperation provided by the Tongan officials was exceptional.  The GRB assessment team was also supported by an official from the Fiji Ministry of Economy, the aim of which was to broaden experience with GRB in the region.  As with the Agile PEFA report, the PEFA gender responsive PFM assessment was completed within the same timeframe.  The Tongan experience, along with the other pilots, clearly demonstrates that the PEFA gender responsive PFM can be undertaken with only marginal increase in resources but provides enormous benefits on benchmarking GRPFM in a country and providing a platform for further reform.