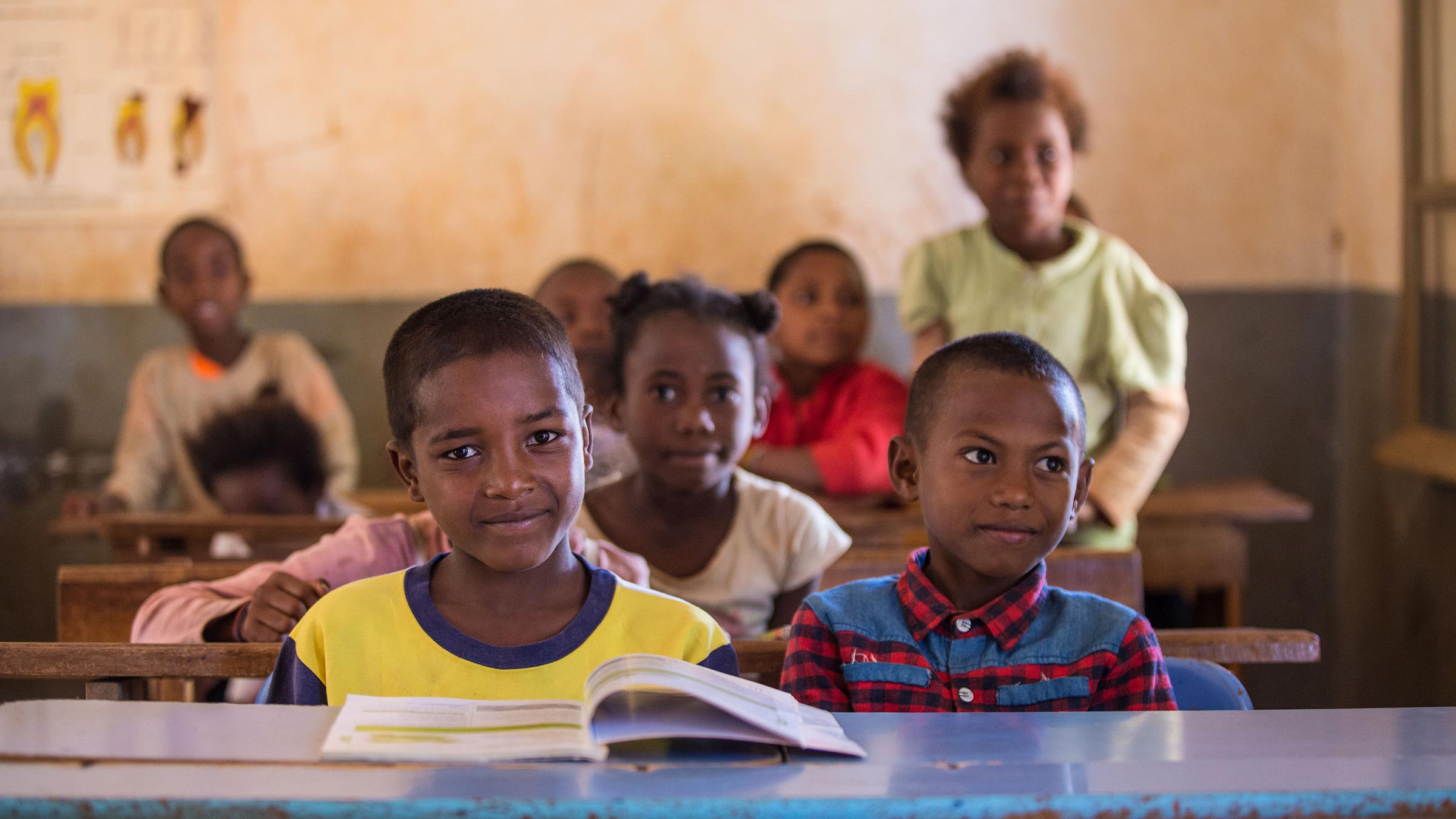 A Call to Action

This section offers some ideas for additional analysis of public financial management (PFM) based on PEFA data. This list is not meant to be exhaustive, and practitioners, policymakers, researchers, and others are encouraged to use PEFA data for their own initiatives. Those interested in using PEFA are also encouraged to reach out to the PEFA Secretariat to learn more about PEFA data, share their findings, or get up-to-date information from the PEFA website on any PEFA assessment.

Download the PEFA panel data set of publicly available assessment scores to learn more about global or country specific PFM performance and create your own charts.

Researchers are encouraged to reach out to the PEFA Secretariat.

The following list of potential topics using PEFA data is based on the analysis of PEFA data presented in this report. The list is not meant to be exhaustive but instead to provide a platform of options for how to use PEFA data for analysis on PFM and related policy areas. Practitioners, policymakers, and researchers are encouraged to reach out to the PEFA Secretariat at services@pefa.org to share their ideas and findings.

The PEFA data shows that countries score relatively low on these indicators. During the COVID-19 global pandemic, what will this mean for economic stimulus packages and potential future liabilities for governments?

The relationship between budget transparency and budget reliability.

Does budget transparency translate to improved budget and revenue execution? Does it make forecasts more reliable?

Delays in preparation, audit, and scrutiny of annual financial reports.

The PEFA data shows that countries typically prepare annual financial reports with a six-month delay compared to good international practice. Similar delays occur with the audit of financial reports by supreme audit institutions and the external scrutiny of reports by the legislature. The analyses could review the details of what is causing delays and what impact the delays might have on the budget process.

The PEFA Secretariat is currently piloting a climate change responsive PFM assessment framework. Researchers, practitioners, and development partners are invited to analyze (i) how climate change interacts with PFM, and (ii) examples of how PFM can play a role in climate change mitigation and adaptation.

What is the relationship between PFM and service delivery, particularly in the education and health sectors? This topic has long been discussed but has been under-researched. It would be useful to identify which PFM tools and processes are most important to support service delivery in different contexts.

PFM at the subnational level.

The assessment of PFM performance typically focuses on the role, functions, and performance of finance ministries. However, less information is collected and known about the capacities of line ministries in performing key PFM activities, such as costing proposed programs and services, preparing their budget, procuring goods and services, forecasting and releasing cash, reporting against planned expenditure and revenue, ensuring effective internal controls, and responding to findings and following up on recommendations issued by supreme audit institutions. What challenges do line ministries face in performing PFM activities? What support is required to strengthen their capacities? What impact would improving their PFM performance have on public service delivery?

Background
Section 1
What is PEFA?
Next Section